Don’t think of an elephant and don’t google #Serial 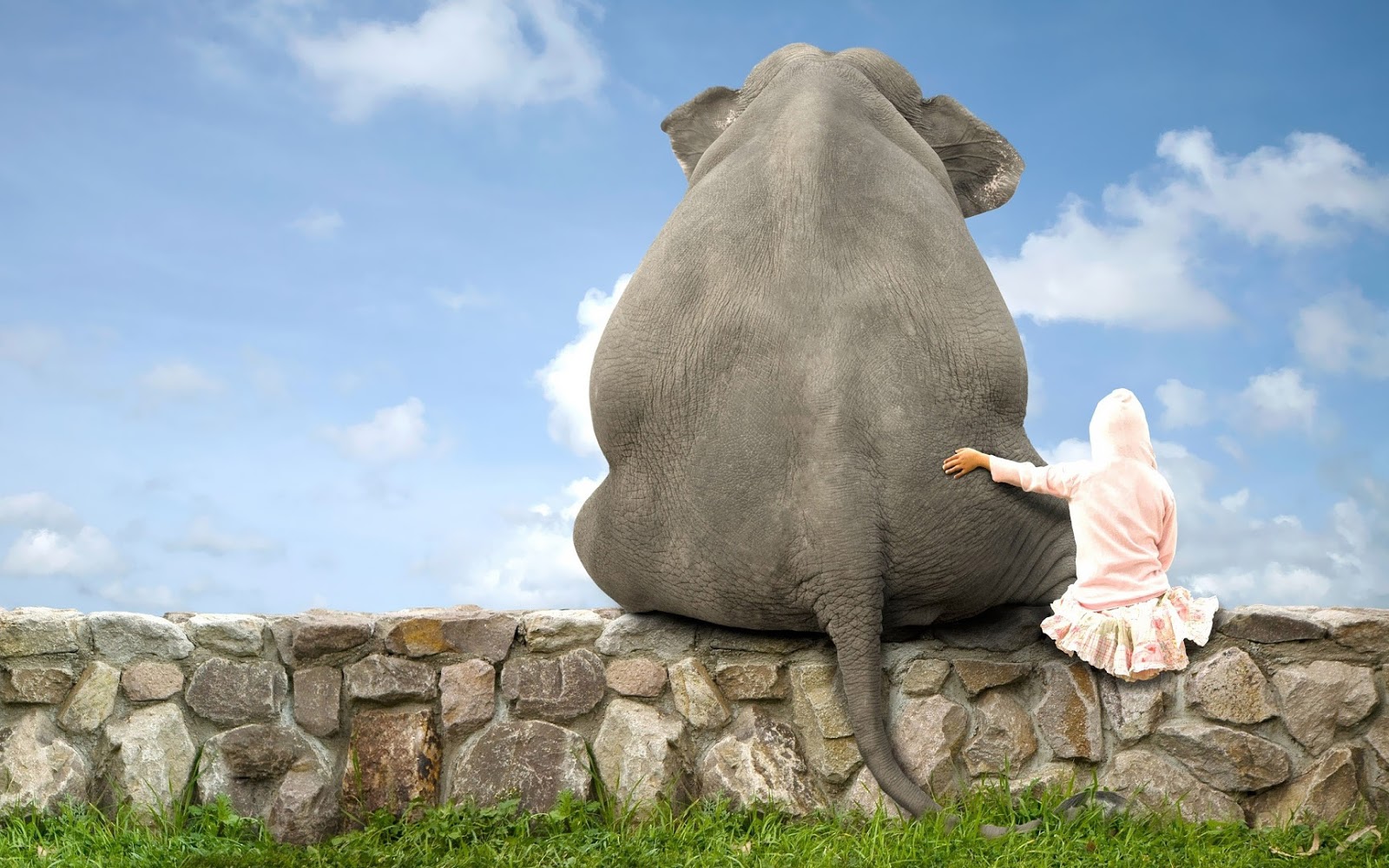 If you enjoy following Twitter wars between companies (brands) accounts and crazy trolls who complain mostly about everything they can think of during their morning toilet ritual, you must have followed up a recent “epic fail” as some would say, of the America’s largest consumer electronics retailer. I quite admire people who sit behind the brand Twitter accounts and resist their urge to say a few bleep words.

However, just for the sake of being polite, brands are apologising these days to everyone about everything. I approve apologizing when guilty, but apologising just about everything is completely wrong. So, recently Best-Buy issued this Twitter apology:

We deeply apologize for our earlier tweet about Serial. It lacked good judgment and doesn’t reflect the values of our company. We are sorry.

By the sound of this apology, I thought they made a huge insult to church or God. Or maybe they laughed at disabled persons. No, they must have said that women should be held locked in kitchen. Or they killed a puppy!

The truth is they apologized for this:

You might be thinking what the hell they have to do with a payphone and what is this hashtag #serial they put at the end and most important: why they apologize for this. So, here is the story behind:

Hashtag #serial is linked to a podcast series called “Serial” that has recently being launched on web and that became certain hype. The thing is you download the podcast episode and you listen to the audio drama instead of watching it on FoxCrime. It is actually the first blockbuster podcast that is so popular only for one reason: it’s about a real murder case that has happened fifteen years ago when a girl Hae Min Lee was murdered. The series is actually about the ongoing amateur investigation done by a team of producers who gather new evidence and present them to the audience each week in a suspense drama style. There is another twist: Lee’s ex boyfriend Adnan Syed was convicted for this crime and sentenced to lifetime sentence in prison. And the payphone: this show narrator mentioned in one of the episodes that the convict used a Best-buy payphone to call his friends minutes after murdering Lee. 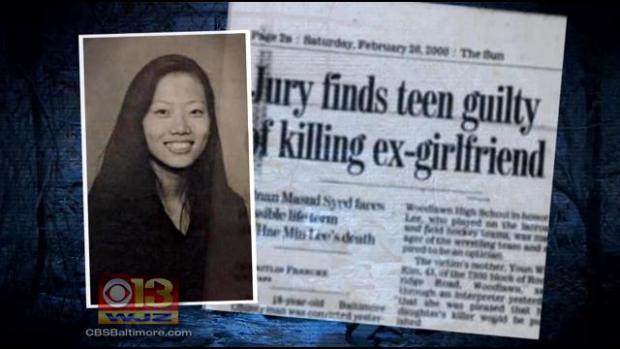 So, let’s do a little crime scene investigation in here:

Podcast “Serial” mentioned Best-buy payphone in one of the episodes. Best-buy mentioned that mention in their tweet. What are they guilty for? Allegedly, some people found this tweet offensive because they thought it makes fun of murder and second accusation is that Best buy is trying to use the popularity of the show for self-promotion. I can’t decide which of these two reasons offends my brain cells more. But let’s start with an easier – second one: why would the company that generates more than 42 billion USD revenue have a reason to use some show that no one has ever heard of before today? OK, that was an easy one. The tough one is if this was making fun of the murder or not. I think they were not being funny here, but they’re being witty. They said they don’t have a payphone, but they have everything else. THEY DON’T HAVE PAYPHONE. I repeat, THEY DON’T HAVE PAYPHONE. They haven’t said: “Hey guys, we have everything, even a payphone”. That would be trying to be funny tweet that could really hurt someone. They actually stressed out that payphone is something they don’t really connect to and they tried to drop a negative emotion towards payphones since they are related to this case, but here is the funny part:
The autopilot brains of Twitter trolls and cry-babies haven’t read anything but the two words in this tweet: PAYPHONE and SERIAL. And you shouldn’t blame them. I don’t blame them because there is a good explanation for that.

Certain theories (which have never been proven scientifically though) suggest that our subconcious mind does not recognise negation. It’s a well known example when I tell you not to think of an elephant, what do you do? You think of an elephant of course. Scientifically proven or not, this is the PR rule that’s like a first commandment: Never use negation, always use confirmation. Let’s say your client comes to you and ask you to do a PR campaign for him because someone started the gossip in the city that he was gay. So, what do you do? You call a Press Conference and ask him to say “I’m not gay”? Imagine tomorrow headlines with your clients photo and above him words “I am not gay”. So, what would people get out of that image and text? Just word gay and the photo of your client. Instead of saying “I am not gay” it would be better to issue the story of what IS than what is NOT. So, maybe he IS a great lover? Or a great father or husband?

Our minds generally try to simplify everything. Sometime we do it by taking things out of context. Actually, most of the times we don’t really deepen ourselves in this we read, see or hear because we would go crazy. Our brain tries to simplify things and it does it most of the time if we don’t pay attention. So, try to switch off your reptilian brain and switch on the modern brain which can think through the statements by involving more brain cells than those five neurons that are enough for you to tweet a hate speech towards someone you didn’t understand well.

So, I really wanted to scream out that Best-Buy had nothing to apologize for. If anyone should apologize for- are this Serial show creators who are turning real crime into entertainment. Why hasn’t anyone apologized for that when that is the real question that everybody should be asking themselves? Instead, we are all googling this hashtag #serial and rising up their website traffic which is actually not very sane thing to do.

So please DO NOT GOOGLE #SERIAL

If you do it anyway, please let me know that your subconscious actually does not recognize negation and everything will come into place.