Mook and Midriff: The reason why you just don’t get the obnoxious teens 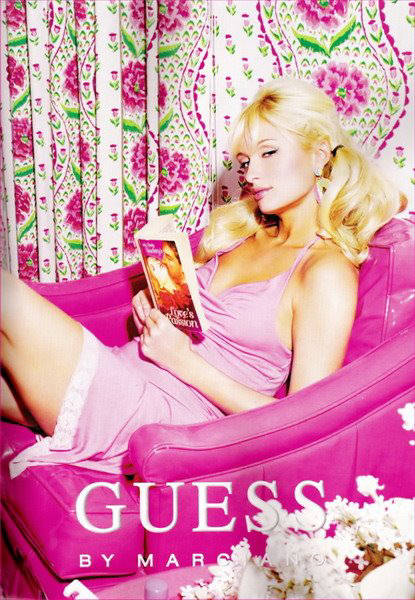 Yesterday evening, I stopped at a local shop to buy some stuff and I was standing in the queue for the cash register. Two teen girls were in front of me, buying some energy drinks, listening some strange music on their smartphones, singing out loud and sighing “Gee, what a pain in the ass, this queue is so slow, lady can you hurry up?!”, they shouted at the lady working at the register. I rolled my eyes and turned around. A guy behind me, about 30 years old shouted at them “Hey chicks, behave yourselves or you can leave the shop”. They turned around blinking and playing with their hair, almost killed him with their eyes .

“Hey GRANDPA, toss off”, a blond girl with 12 cm heels told him. The second later two teenage boys got inside, it turned out they were waiting outside for the fussy girls… I knew that the movie was about to start.

They jumped in, ready to fight. The “grandpa” behind me got pretty scared since they wanted to wrestle with him because he insulted their chicks. Security guy jumped in and kicked them all outside. The funny part starts here. This is where the comments start:

“Kids these days… They know nothing but to drink and fight”

“Obnoxious behavior!  When I was young, we were nothing like them!”

“This is all media influence! That turbo music and reality shows, that’s the only education they get”.

I knew all the comments were right, but there is a greater picture behind it.

If by any chance you have ever watched any reality show, you will always have two characters that fit these two profiles:

These two terms were first introduced by Douglas Rushkoff in “Merchants of cool”. They are the ones who sell expensive sneakers, diet sodas, cool gadgets and burgers. You must have seen them recently, let me remind you of some: 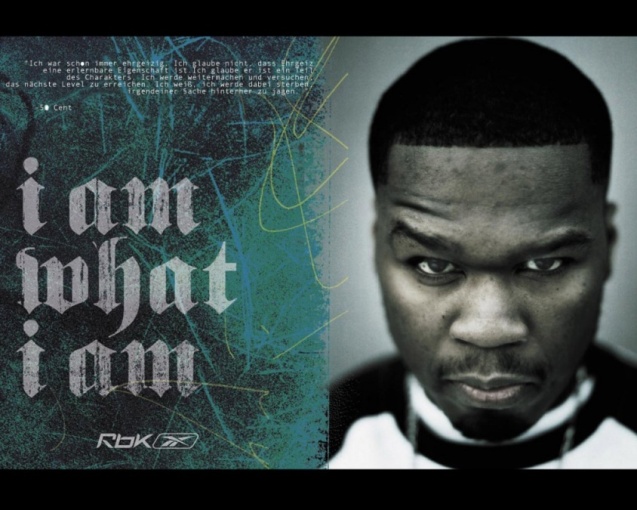 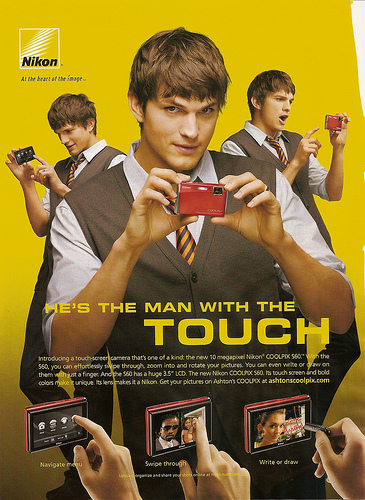 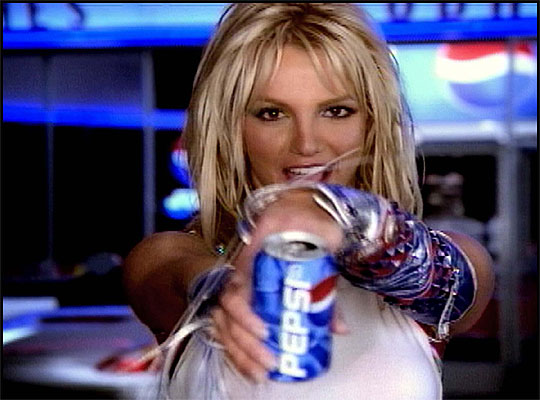 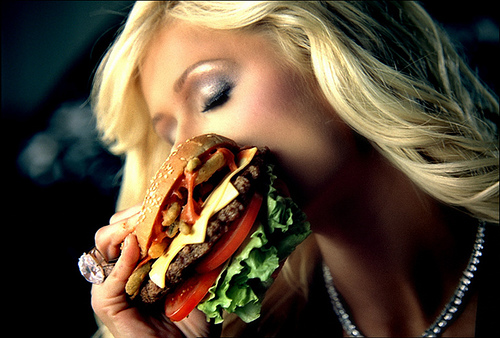 Do you know why this thing works?

Because we have neurons in our brain called “mirror neurons”. They are in charge of mirroring. Scientists have proven that monkey watching another monkey eating banana charges the brain in the same way as he was eating one. Observing is almost like doing. At least in the brain. Well, that’s the reason why you’ll hear sounds of crunching chips in commercials. Also, you’ll see Ms. Hilton eating Whooper Burger because she’ll tickle your brain in two ways: pretty girls would like to be a midriff and others who stand no chance of being a midriff would mirror the sight of a burger. As simple as that.

So, all Britneys, Justins, Parises, 50 cents and other mooks and midriffs are characters who are purposely created to create profit. They do and there’s nothing you can do about it but to watch your kids don’t end up living in the lala-land created by great minds of Madison Avenue.

And the next time a wannabe-midriff calls you “grandpa” even though you’re 30, just remember that they will have their own kids who will be even worse than themselves.