The toys we buy 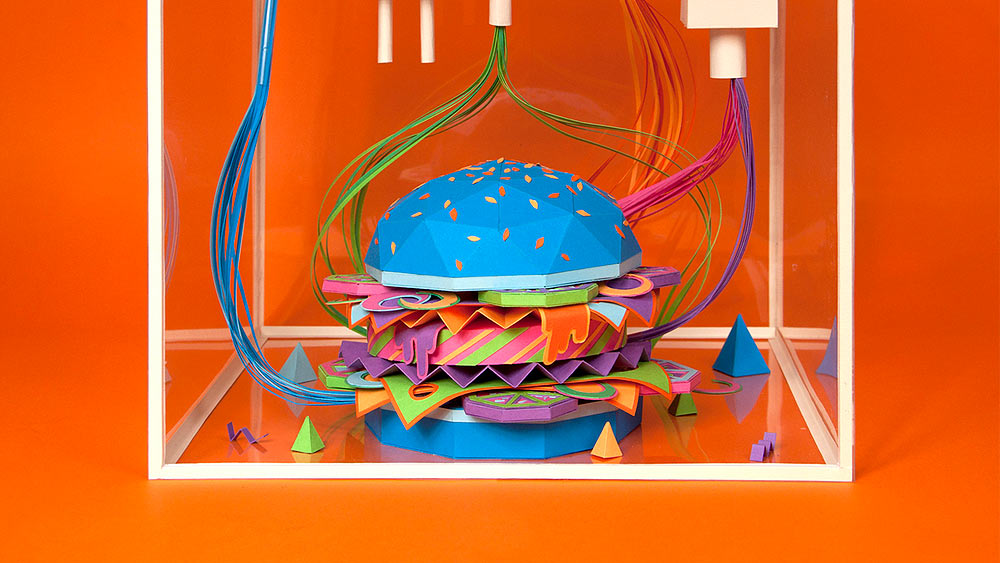 If you are by any coincidence born around 1983, we are the same age and we can try a little experiment:

Remember the time when we were in the 3rd grade of elementary school. That puts us in year 1993. Try to remember the things that you asked your mother or father to buy you because you really wanted it. Does maybe a thing like this come up in your memory? 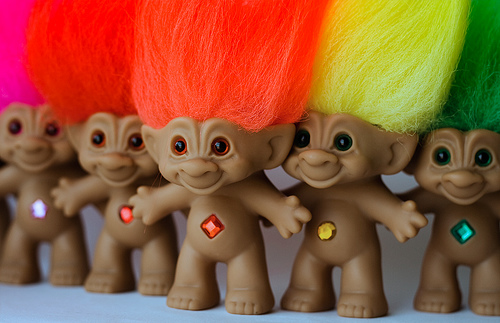 A troll doll, yeah, we all wanted it. Boys had blue and green, girls had pink and orange. We combed their hair and wore them around our necks. The cool kids even had the big ones that could talk. Wow! 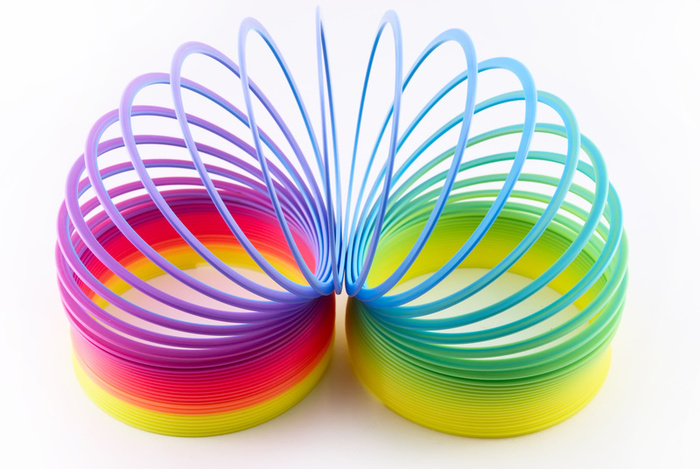 Yeeeah, Slinky! Yes it even has a name, but we all called it a spring. The coolest kids knew how to flip them over from the top of the stairway so they bounce down the stairs to the bottom. Wow, those were cool kids, ha?

Yayks, sticky hand! Only the bad boys and boyish girls had it, right? They threw them around classroom, and the coolest boy could reach the ceiling. Yes, the king of the classroom knew how to stick this thing to the ceiling and it actually stayed there for a few days until it fell on someone’s head.

If you were lucky enough, you had some of these toys and many other ones. But have you ever wondered where have you seen them? Best deal on Amazon? Just kidding. There was no big ad campaign for an y of them. There were no billboards, no TV ads, no radio jingles, no posters, no brochures. So who made them cool? Kids who had it first, they made it cool, that’s who.

Today is the same: cool perfume that you notice on a friend. You ask what is it and next time you’re in a shop, you’ll think about buying it. You’ll probably buy it. No, you’ll definitely buy it.

Nooooo? What do you say? You have your own taste and you are the only one who defines your own taste? You would never ever copy your friends and acquaintances? Really? You go in the cosmetic shop and you smell all three hundred perfumes  in the store and then you decide which one you like best? Don’t fool yourself.

Chances are that the perfume on a person who seems cool to you will be more appealing than on someone else. Actually chances are that you’d hate that perfume during blind test.

The phenomenon called “Mirroring” is well known for psychologists: human beings copy (mirror) other humans, especially when they are in social interaction. If someone talks loud, chances are that you’ll talk back loud. If someone yawns, chances are that you’ll yawn. Mirroring is very wide and actually makes us human: that’s what strengthens our empathy and makes us sensitive to others. But it makes us vulnerable victims.

I watched a great movie last night. It connected my dots and made me think about all my “big” purchases  lately. Did I really need them? Where did I get the idea to buy that stuff and what made those things cool?

The movie I watched is about a fake family the Joneses. There is a mother (Demi Moore), father (David Duchovny) and two teenage kids. They move in a posh luxurious house in a fancy neighborhood and their only goal is to start a buzz with new products. They are hired by the agency which provides them with the coolest and latest products targeted for the average neighborhood income. They move in a wealthy town, so the products they secretly promote are expensive. David uses high end golfing equipment to win all the games with the neighbors. He drives a new Audi R8 and wears coolest clothes. Demi has the fine taste for interior design and their home is equipped with the modern toilet seat which air dries your  … em, “back” after using it. Daughter has the cool makeup and clothes to infect her schoolfriends with. Son has the best video games and skateboards.

Think about your car if you have one. Or a TV that you have, your cell phone, your notebook, your cool shoes. Now, consider all the options that you had when you were buying. There must have been some cheaper option which would fulfill your needs. But you chose the buzz. I chose it too. I have the same bug like you because we all live in a hypnotic buzz that we got into.

That was in 1990s with our toys. It is the same today, only the toys are more expensive. And we’ll never satisfy ourselves for real. We will always need more.

Special thanx to prpepper who told me about the movie <3